This content is reader-supported, which means if you click on some of our links, we may earn a commission at no extra cost to you. 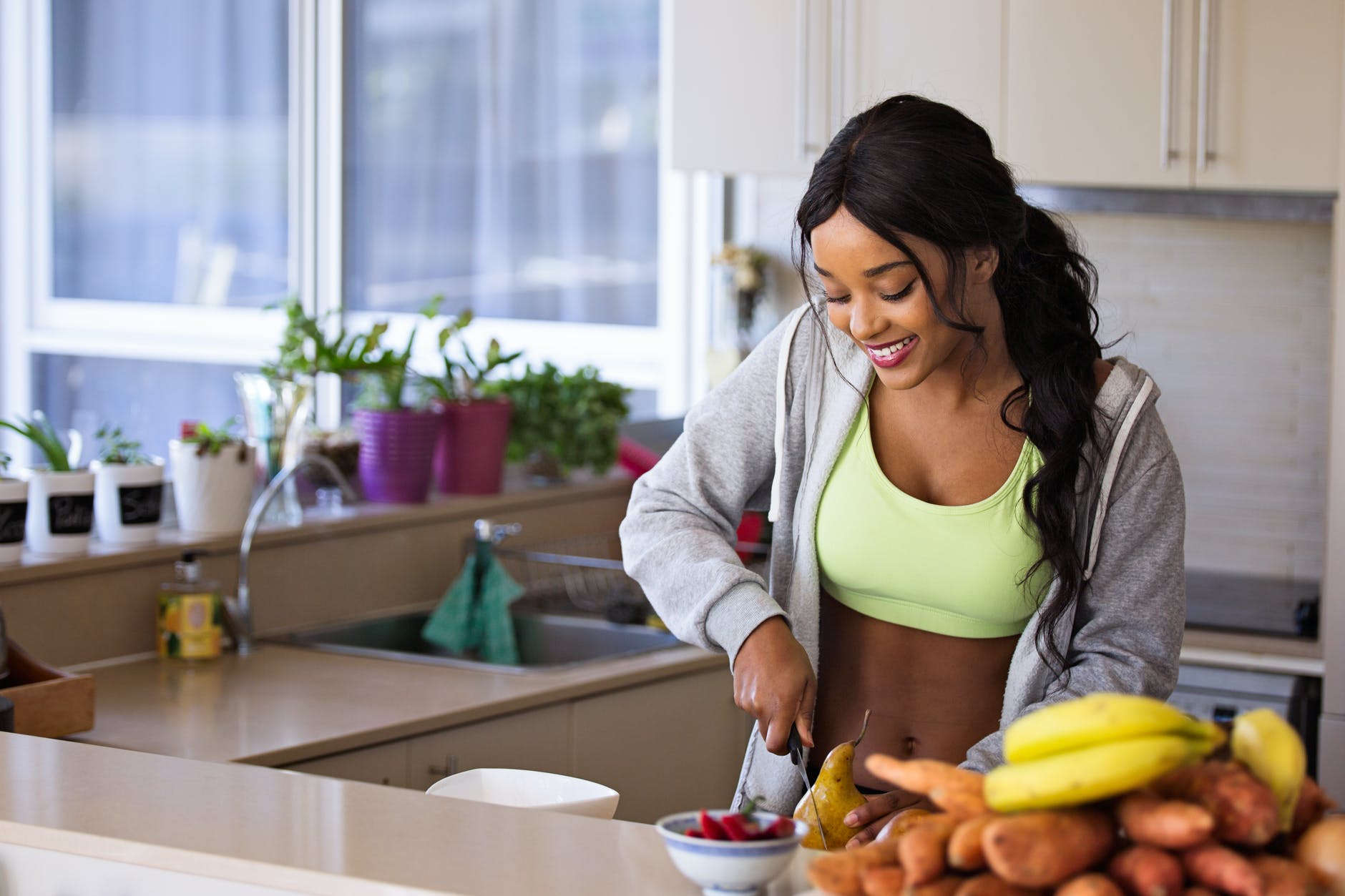 How much do(or should) influencers make always spark debates. Kylie Jenner, who amasses 198 million followers on Instagram, charges $1.2 million per post. But there’s also this Instagrammer @Arii who said she failed to sell 36 T-shirts to her 2.6 million followers.

Influencer marketing has become the new babe for many brands and businesses, as many see a decent ROI. Brands are making $5.20 for every $1 spent on influencer marketing. At the same time, many influencers are earning a decent income from sponsored posts and brand ambassadorship. It seems like a win-win situation.

Oh, and, children now dream of being YouTubers than astronauts, study says.

What is an Influencer?

An influencer, by its literal meaning, is someone who can influence.

An influencer is an individual who has established an expertise in a specific niche and has an above-average social media presence with a loyal and engaged following.

He or she can influence the perception of others or get them to take action on something specific.

An influencer connects consumers to a brand through relevant stories that tie in brand messaging with their personal stories and experience.

What is Influencer Marketing?

Influencer marketing is a type of marketing that focuses on using key people, aka influencers, to drive a brand’s message to a broader market.

Many see it as a combination of old and new marketing tactics, taking the idea of celebrity endorsement and placing it in creative content and social media campaigns.

Brands hire influencers in the hope of positively influencing consumers’ purchase decisions. They collaborate with influencers to market their brands and products. Some popular influencer marketing strategies are:

How Much Do Influencers Make?

As you may now understand, influencers make money mainly through collaborating with brands. But there are more – many have found ways to diversify their income streams. Below are some popular income streams for influencers and content creators:

In the above different ways of making money, one thing in common is that they all leverage the persons’ influence. The more influential you are, the higher income you can earn.

So, how much influencers make varies depending on their influence, their niche, and their income streams.

We’ll break down each component to give you a better sense of how much they earn from each source.

Sponsored posts pay anywhere between $50 to more than a million.

But the actual pay depends on a variety of factors:

Besides sponsored video, YouTube Ads is a significant income source for YouTubers. Earning with YouTube is easy, but making big money with the platform can be a challenge.

It is also known that the CPM (cost per 1,000 impressions) varies across regions. The U.S. is generally one of the highest, and that in India tends to be lower. So, where your audience comes from has a significant impact on your YouTube ads revenue.

Some prominent influencers leverage their influence to start their brands.

How much they make depends on their business success. But some wildly successful examples are telling us that the sky’s the limit.

Kylie Jenner employed a dropshipping model to start Kylie Cosmetics, and sold 51% of it in January 2019 for $600 million; she pocketed $540 million, pretax.

Jenn Im, who has over 2 million subscribers on YouTube, founded a fashion brand Eggie, which reported having over $1m sales in 2018.

Creators will need to have at least 100,000 subscribers, be over 18 and be members of the YouTube Partner Program to enable it. The standard price point is $4.99 per month.

YouTube channel membership is one way a loyal follower can support their favorite YouTubers. An alternative is Patreon.

Patreon is created on the idea to let a creator’s fans support his or her work through a monthly membership. The creator gives members access to exclusive content and community.

Many influencers find it the best way to create without conforming to popular taste or the constraints of ad-based monetization models. It also gives them a recurring income stream.

How much Influencers make on Patreon is depends on how many members they have and how they price the member tiers.

In affiliate marketing, you earn a commission by promoting other’s products. Generally, when people buy through your link or with your referral code, you earn a piece of the profit from the sales.

Affiliate income is a major income source for many blogs. It has existed for more than a decade. In recent years, with the rise of social media influencers, many companies are inviting them to become an affiliate.

In contrast to sponsored content, affiliate marketing is performance-based. The more the influencers sell, the more they earn.

How much influencers make from an affiliate sales can vary depending on the individual brand, but typically ranges between 10% to 20%. Some brands offer a fixed amount.

You can join an affiliate platform like Share-A-Sale to get started, where you can apply to and manage affiliate partnerships with different brands.

Can you make a full-time income by being an influencer? Certainly yes. But how to become one is the question.

The journey to becoming an influencer is very similar to starting a business. Some might appear to be an overnight success, but most successful influencers spent years building their empire. It’s not a comfortable journey, but if you’re passionate about creating content, it’ll be worth it.

Did we miss anything? Comment to let us know! 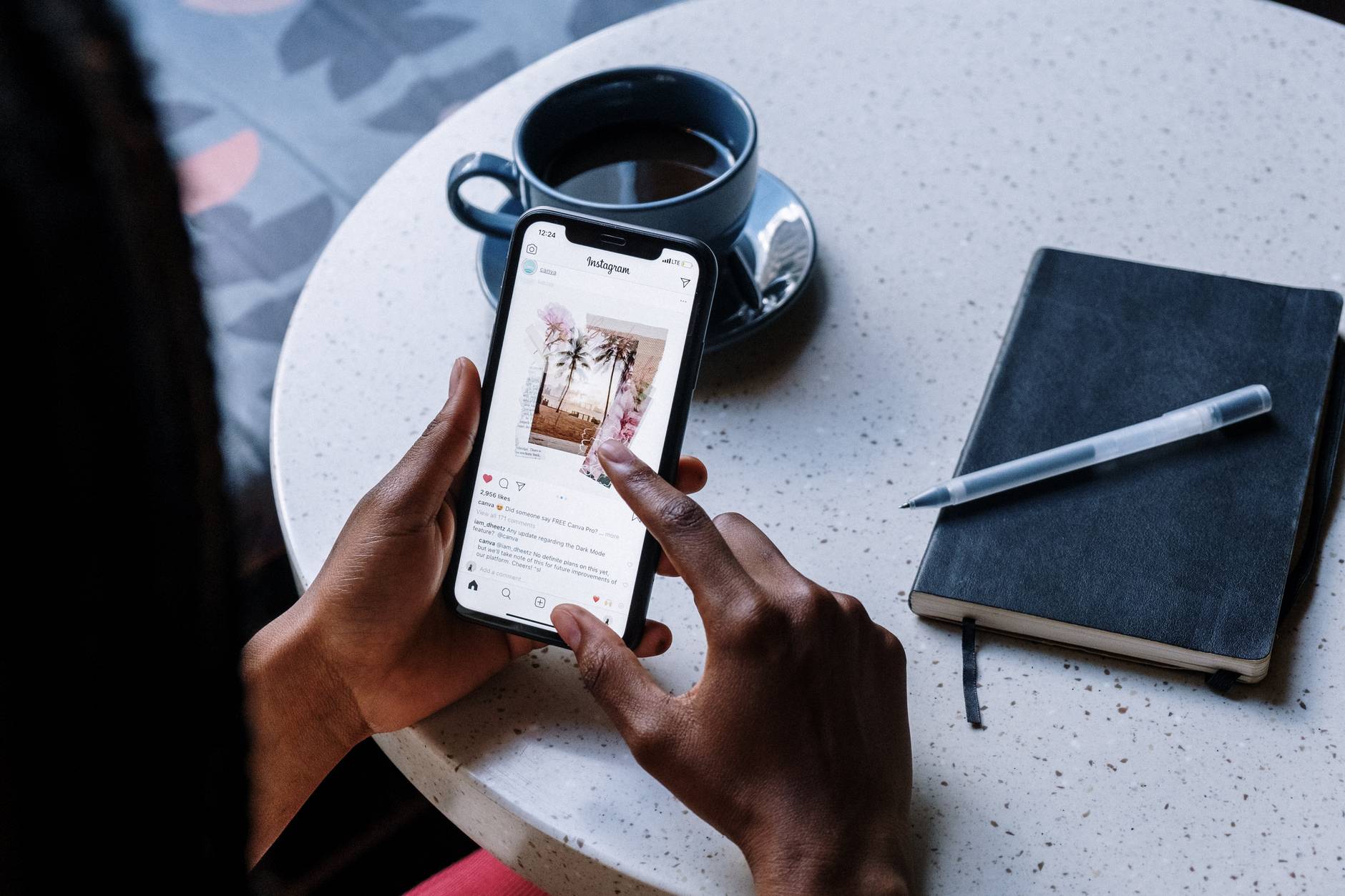 An astonishing number of 3.5 billion people are using social media worldwide. More businesses and brands use social media to

The influencers with the most TikTok followers currently earn millions of dollars per year, and even those with a smaller